Tres Johnson:
Mostly self taught artist. I say mostly, because along the way, I have been fortunate enough to catch some classes at major universities across the United States. A lot of my self taught education with art, came from being able to sit for hours at the St. Louis art museum. I moved around the country a lot, and doing so I was able to soak in different cultures of different people, than what 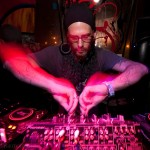 was common to me. Along the way I was developing two unique styles. On one hand I was in the studio, smearing oils on canvas, and scraping it all off. On the other hand I was looking at graffiti, and the early forms of street art, as letters were turning into characters. Anytime I painted “in the wild”, it was usually something political or punk rock related. Around 1996 I lived in Telluride, Colorado, where I, along with an artist friend would go into the mountains, and create metal/wood/bone sculptures. Since 1989 I have been in a few group shows in St. Louis, Scottsdale, and Omaha. It was when I moved to Omaha that the street combined with the studio art, to get me to the point I am at right now. 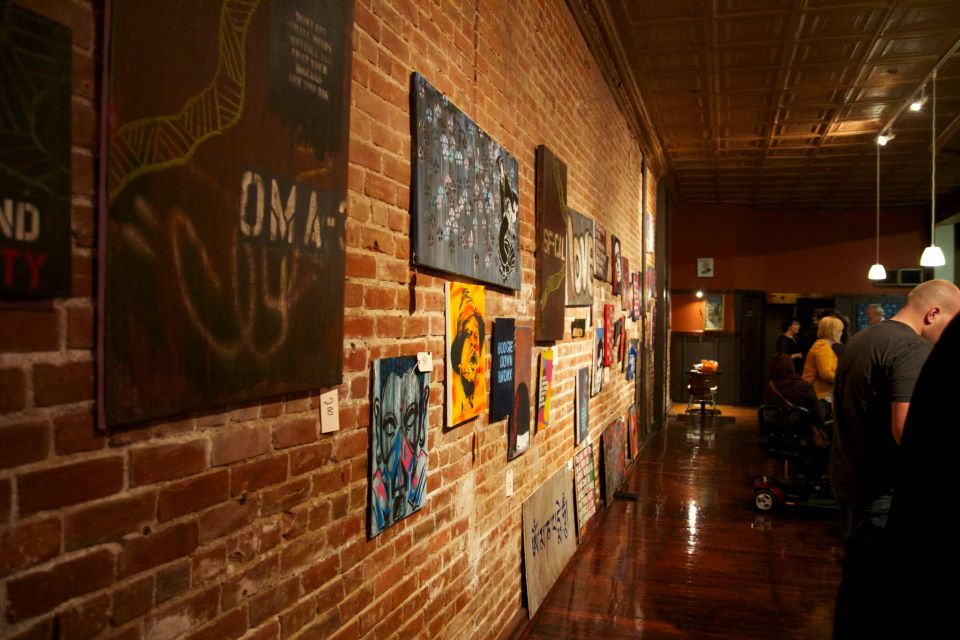 From the show “far gone and out” 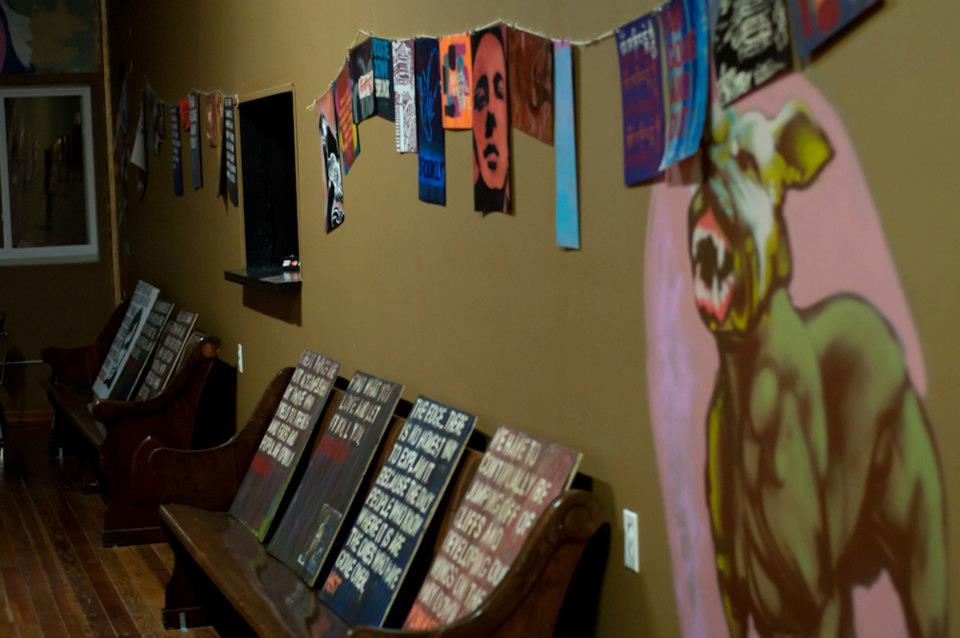 And you can catch our interview with Tres Johnson in Episode 2 of Project Artcast. http://projectartcast.com/episode2/ 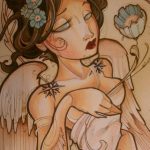